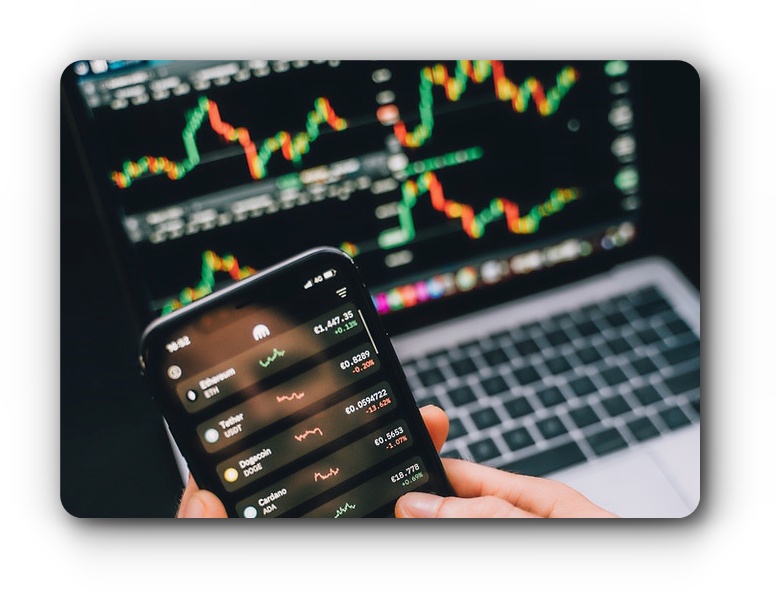 An ex-Coinbase product manager and two others were charged with insider trading by the SEC after they allegedly traded before the company announced that certain cryptocurrencies would be accessible for trading.

The DOJ’s case against Coinbase for wire fraud has strong merit, since wire fraud may occur whether or not the assets at issue are stocks. The SEC’s accusations against nine token projects are a source of concern for the sector as a whole.

When the SEC files action against nine cryptocurrencies, the platforms and the projects that launched the cryptocurrencies are backed into a corner, with little recourse to defend themselves and potentially damaging court rulings looming over them.

The SEC’s lawsuit against nine tokens encompasses a wide range of sub-asset classes within the digital asset ecosystem, and it foreshadows difficulties for the whole digital asset business by drawing on elements shared by numerous projects.

It seems from the SEC’s complaint that the agency will not be convinced by attempts to establish real decentralization through governance tokens if more than a de minimis amount of tokens are held by the core development team.

The SEC requires the presence of staking, liquidity pool tokens, and yield farming to prove the existence of a common business and a reasonable expectation of profits, even if these characteristics are often taken to reflect the tokens’ usefulness.

Without regard to applicable provisions of corporate law, disregarding jurisdictional considerations, and conflating platforms and protocols with for-profit corporations and LLCs, foundation and other non-stock entities, and unincorporated entities, the SEC describes offshore DAO structures as a single entity in its complaint.

The SEC alleges that comments highlighting the capacity of buyers to resale tokens in secondary markets are “a critical enticement to investors” and “important to the market” for crypto assets, and that these representations violated federal securities laws.

The result of the SEC’s lawsuit against nine crypto asset issuers is expected to have repercussions well beyond the defendants in the case and to be used to support enforcement proceedings against bigger and more established actors in the market.

There is a possibility that the SEC may use a criminal wire fraud prosecution as leverage in a civil insider trading action.

We use cookies on our website to give you the most relevant experience by remembering your preferences and repeat visits. By clicking “Accept”, you consent to the use of ALL the cookies.
Do not sell my personal information.
Cookie SettingsAccept
Manage consent

This website uses cookies to improve your experience while you navigate through the website. Out of these, the cookies that are categorized as necessary are stored on your browser as they are essential for the working of basic functionalities of the website. We also use third-party cookies that help us analyze and understand how you use this website. These cookies will be stored in your browser only with your consent. You also have the option to opt-out of these cookies. But opting out of some of these cookies may affect your browsing experience.
Necessary Always Enabled
Necessary cookies are absolutely essential for the website to function properly. These cookies ensure basic functionalities and security features of the website, anonymously.
Functional
Functional cookies help to perform certain functionalities like sharing the content of the website on social media platforms, collect feedbacks, and other third-party features.
Performance
Performance cookies are used to understand and analyze the key performance indexes of the website which helps in delivering a better user experience for the visitors.
Analytics
Analytical cookies are used to understand how visitors interact with the website. These cookies help provide information on metrics the number of visitors, bounce rate, traffic source, etc.
Advertisement
Advertisement cookies are used to provide visitors with relevant ads and marketing campaigns. These cookies track visitors across websites and collect information to provide customized ads.
Others
Other uncategorized cookies are those that are being analyzed and have not been classified into a category as yet.
SAVE & ACCEPT